After Nepal’s earthquake, several international organizations have been trying to draw the government’s attention to vulnerability of the children forced to live in tents. They say that the children – homeless, orphans or separated from parents are under the risk of being physically and sexually abused, raped and trafficked. However, no organization has produced any evidence so far.

KFN, nevertheless, has not only come across one of such cases but also helped the raped girl by providing her family with shelter and foods.

A teenage girl in Kavre district was raped when she was sleeping out in the open after the earthquake. Her family was poor and could not build a safer shelter and just erected a tent with some plastic sheets when the earthquake destroyed their house. The girl was homeless but not orphaned. But when all her family members were away in search of relief materials, she was raped by a neighborhood man. The rapist also threatened to kill her if she told anyone anything about it. But the girl dared to tell her family about her suffering.

Immediately after learning about the case,  KFN contacted Kavre’s Child Rights Officer and approached the girl’s family. They were still living in the same tent, which was not safe from rain, sexual offenders and criminals.  KFN built a dome-shaped tunnel house for her family. The girl, who was scared after the incident, now feels very much safe in the KFN-built shelter.  KFN has also decided to provide more help to the girl in the days to come.

On the other hand, the rapist is still at large. A complaint has been filed against him and the police have already launched a manhunt to nab him. 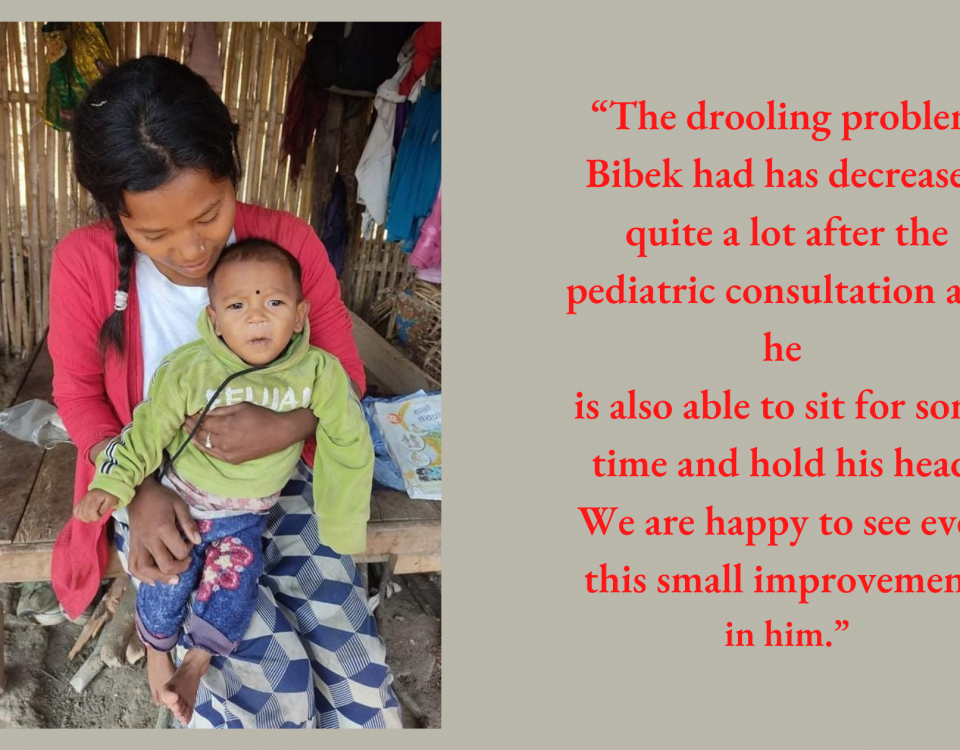 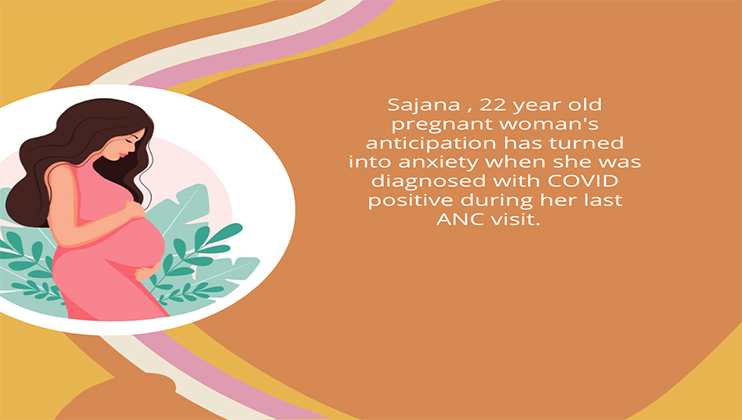 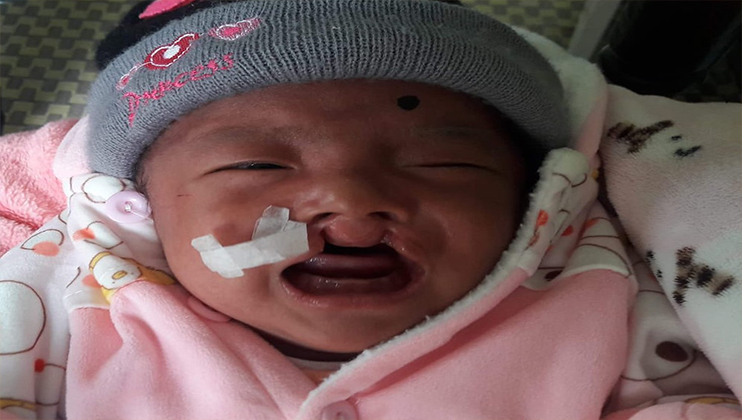