Project Period: Three years from January 2018 to December 2021 AD
Project Area:All 10 (Rural) Municipalities of Ilam District and two Municipalities (Duhabi and Baraha) of Sunsari District, Nepal
Note: KFN is planning to replicate Inspire2Care project in two provinces (approximately 25 districts) of Nepal. KFN has the willingness and is open to scale up CCSP project in those provinces.
Target group: Women aged 30 to 60 years (in lining with the target groups as specified in the National Guideline for Cervical Cancer Screening and Prevention in Nepal)
Beneficiaries: 67,397 (48,588 in Ilam Districts , 4,286 in Duhabi and 14,523 and Baraha Municipality of Sunsari Districts)
Estimated Budget : The estimated budget for the project is 158,045 Euro (In words: One hundred and fifty-eight thousand forty-five Euros only) i.e. NPR 18,175,279 (In words: Eighteen million one hundred seventy-five thousand two hundred seventy-nine Nepali Rupees only)

Cervical cancer is one of the easiest cancer to prevent, with regular screening tests and follow-up. Cervical screening helps to find cancer at an early stage. When abnormal tissue or pre-cancerous cells are found early, cervical cancer is easy to prevent. By the time symptoms appear, cancer may have manifested itself and begun to spread. Due to poor access to preventive screening and treatment services, a vast number of cervical cancer deaths occur unnecessarily.

According to WHO, two main strategies in reducing this problem exists, which is through education (increasing awareness) as well as screening. Increasing cervical cancer awareness as well as improving knowledge of this condition is crucial so women will avoid high-risk behavior and undergo early detection or screening for cervical cancer. Cervical cancer is screened using various techniques such as Pap Smear, Visual Inspection with Acetic acid (VIA). Pap smears require skilled practitioners and good laboratories while VIA can be done with minimal resources. 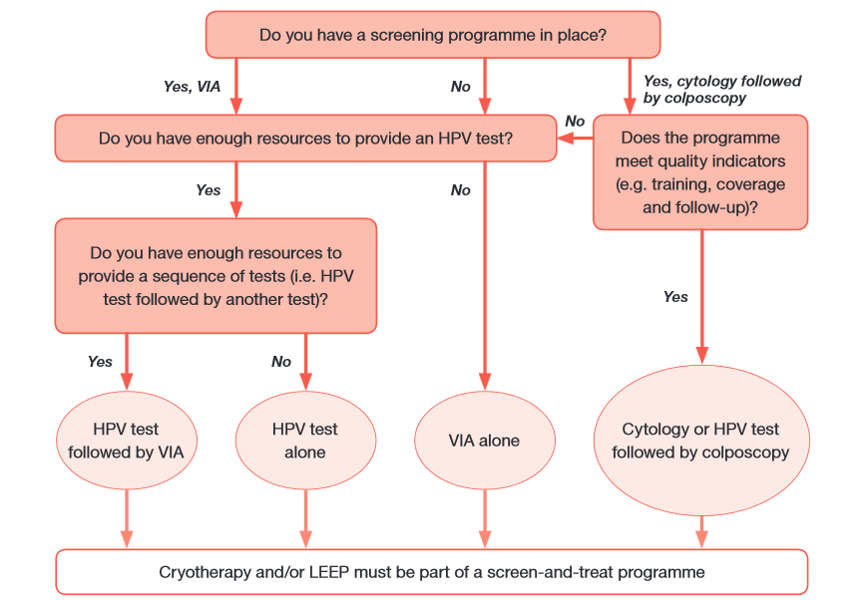 Figure 1: WHO guidelines for screening and treatment of precancerous lesions for cervical cancer prevention, 2013

Visual tests constitute of a promising approach in low-resource setting and there is good evidence on their ability to reduce incidence of and mortality from cervical cancer. VIA is a good option for early detection of cervical neoplasia in settings where good quality cytology or HPV (Human Papilloma Virus) testing is not available at the primary care level due to technical, personnel and infrastructural constraints. The sensitivity of cytology and HPV testing increase significantly by adding a visual test such as VIA.

Government of Nepal (GoN) has developed “National Guideline for Cervical Cancer Screening and Prevention in Nepal-2010”, which aims at laying foundation for achieving the implementation of cervical cancer control program in Nepal to reach the target population using most feasible and effective way choosing appropriate techniques and utilizing existing resources. The guideline has highlighted the need for integration of cervical cancer screening programs and prevention through national health policy and reproductive health programs. The integration of cervical cancer screening with regular health services could potentially increase the uptake of screening services. It has underlined the pre- and post- screening counseling to women and their family members which may support informed consent and increase service utilization. The provision of cervical cancer screening through static service sites, as well as mobile clinics, may improve access to services for people living in rural and remote areas, contributing to equal access to the service. The policy has identified primary health care centers as the starting point of screening, since they are distributed all over the country, and also emphasized the referral system. While the government made a commitment to reduce cervical cancer by introduction of a commendable screening program, there are still challenges to the implementation of cervical screening policy. Therefore, we propose to work closely with, and in order to strengthen the Government of Nepal and contribute to improvement of women’s health through preventive screening and treatment of pre-stages of cervical cancer.

Sustainability
The project has been developed under the scope of MoU between KFN and FHD and in line with the national guideline on CCSP wherein the implementing partner is local health facility. This cultivates local ownership of the program and ensure sustainability. Once the government health workers are capacitated, equipment are in place and women are aware of cervical cancer, the program will have greater possibility of being sustainable. Besides, the project forms a part of the Government of Nepal’s regular program on CCSP. Implementing Organizations in Nepal 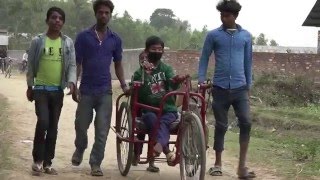 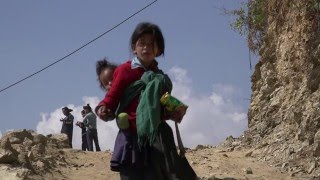 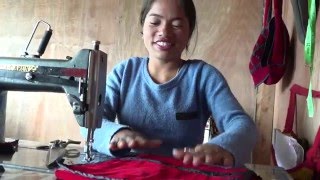