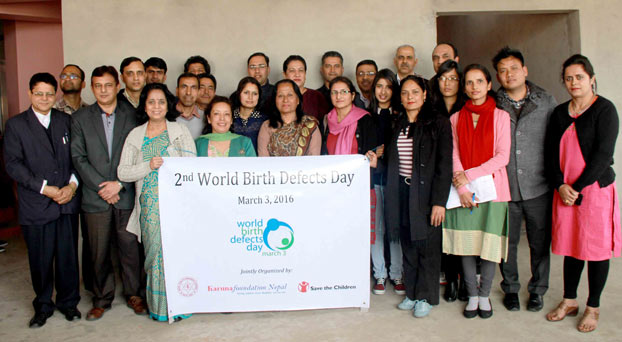 Each year, on March 3, Karuna Foundation Nepal takes part in a global movement to raise awareness and action for more surveillance, prevention, research and care for children affected by birth defects. While the past years focused on advocacy and research, this year on World Birth Defects Day, we took awareness to the community level where birth defects go unrecognized majority of the time, taking a costly toll on the lives of the affected children and their families, communities and eventually their nation.

Birth defects, also named congenital anomalies, or rare diseases (when a birth defect is very rare), are structural or functional anomalies, that occur during pregnancy and can be identified before birth, at birth, or later in infancy. Birth defects are a leading cause of child death in the first year of life and those who survive may be severely disabled for life. Access to appropriate treatment or care can prevent disabilities in these children and even save their lives.

According to March of Dimes, more than 8 million babies worldwide are born each year with a serious birth defect.  About one in every 33 babies is born with a birth defect.  A study from Nepal showed that 52 out of 10,000 children are born with birth defects. Neural Tube Defects (NTDs) – a type of birth defect – was seen in 4 out of 10,000 children. Among the neural tube defects, encephalocele, myelomeningocele and dermal sinus were the major ones, having almost the same prevalence in the Hill and Terai regions. The majority of children with genital abnormalities and limb deformities were found in the Terai. The rate of congenital birth defects was higher in the regions where women were in poor health.

Some birth defects can be prevented and their early identification followed by appropriate interventions can prevent newborn deaths and life-long disability. When front-line health workers know these facts, they can take action to reduce the impact of birth defects on families in their communities. This year’s activity, therefore, focused on sensitization of front-line community health workers such as Female Community Health Volunteers (FCHVs) and Community Based Rehabilitation Facilitators (CBRFs) on birth defects.

To mark the 5th edition of the World Birth Defects Day, we went to Bharol Health Post in Barahakshetra Municipality, Nepal with an orientation program on birth defects. Supported by the local government and Bharol Health Post, the event raised awareness among 30 front-line community health workers on prevention and management of birth defects.  Mr. Kulananda Ahilashi, the health post in-charge of Bharol Health Post facilitated the orientation program where introduction on birth defects, their causes, diagnosis, prevention and early management of birth defects were presented and discussed. The health workers were motivated to widely spread the information to mother’s group targeting a larger community through ripple effect. Furthermore, they were instructed for timely referral of such birth defects identified in their community. The participants actively participated in the sessions where they shared their experiences of birth defects. FCHVs assured to spread the information among mother’s group and other community people. They also committed to track all the deliveries and report them in monthly meeting of health facility as well as timely refer children with birth defects.

A sustained focus is needed to support research, prevention, treatment and services for reducing the impact of birth defects. However, it also requires awareness to be raised at all levels and we are glad to have become a part of this global voice and movement this year too! 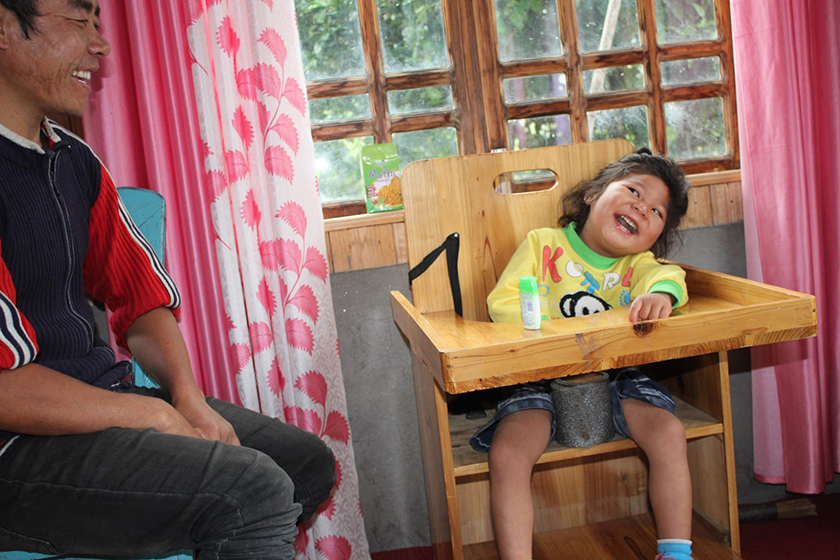 Rs 1.86 billion program to address disability rolled out in Province 1 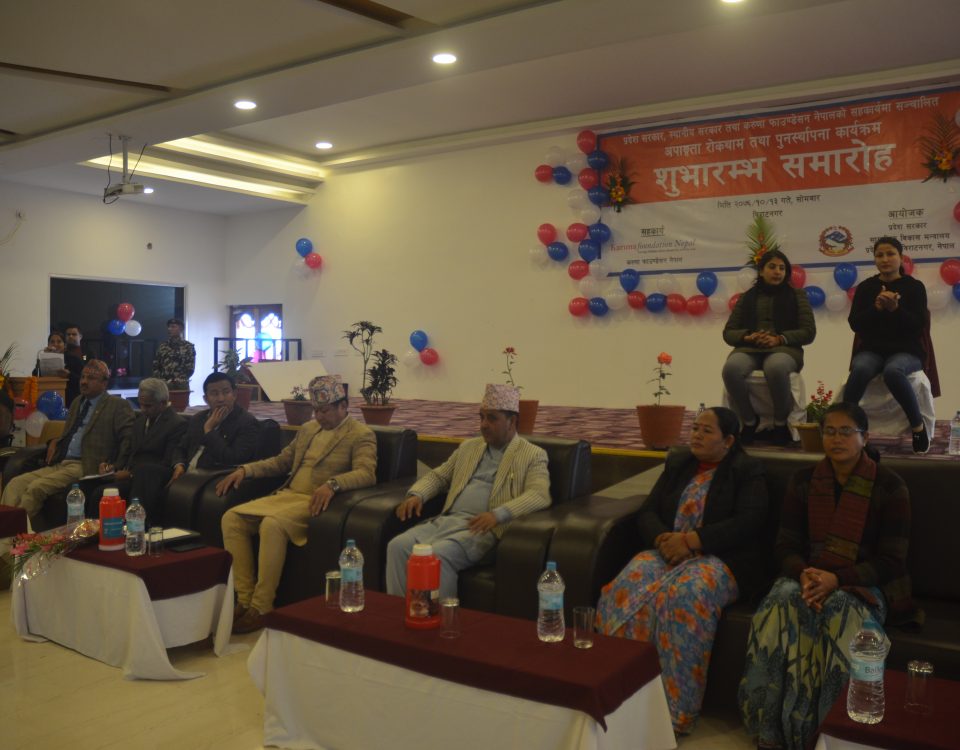 Inauguration of Disability Prevention and Rehabilitation Program in Province No. 1