Karuna Foundation Nepal is a Nepali Non-Governmental Organization established in the year 2015. It aims to prevent avoidable disabilities among children and improve quality of lives of children and adults with disabilities and bring progressive changes in the lives of families at risk, developing evidence based scalable community models.

It is registered at District Administration Office, Kathmandu as per the Organization Registration Act, 2034 B.S and has acquired all the necessary legal and administrative compliances.

Karuna Foundation was started in the Netherlands, by a Dutch entrepreneur Rene aan de Stegge in 2007. With the aim to prevent disabilities among children and improve the quality of life of children with disabilities, Karuna Foundation, as an International Non-Governmental Organization, has been working for more than eight years. From the very beginning of its operation, Karuna Foundation always encouraged Nepalese professionals to take the lead of the operation in Nepal, thus it never had any international expatriates during this period in Nepal. This practice was greatly successful; thus in the year 2015, the Karuna team (the Netherlands and Nepal) took to establish a Nepali NGO to continue the mission.

The Senior Management of Karuna Nepal INGO approached the friends and well-wishers, who were instrumental to shape Karuna's mission up to this level, to explore more on the transformation of an International NGO into a Nepali NGO. There was overwhelming support on the idea, thus in July 2015 a new NGO-Karuna Foundation Nepal was registered and started to function. 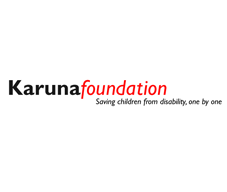 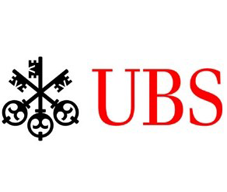 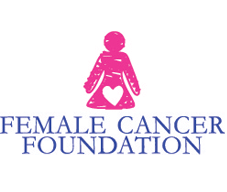